Florie-Laure “Lauria” Zadigue Dubé awoke her passion for singing when she was only two. As a child she was part of the choir of her church. From her first year in high school, Lauria became known as ‘the singer’ of her group, spending every lunch hour in the music class. She performed on stage at her school several times, published several videos on YouTube and took singing lessons. Eventually she crossed paths with a band in 2016 called NewDayz with whom she sang co-lead alongside her cousin performing pop/reggae fusion until they disbanded less than one year later. Currently studying at Cocordia University, Lauria’s favourite times are really in the studio. “I’m happiest in front of the microphone when I know we’re turning a small idea into something that will matter. Every time I leave a recording session, I feel euphoria.” “Since I was a kid, another one of my uncles (who is now my manager) said he’d make me famous. “Now we’re ready!” 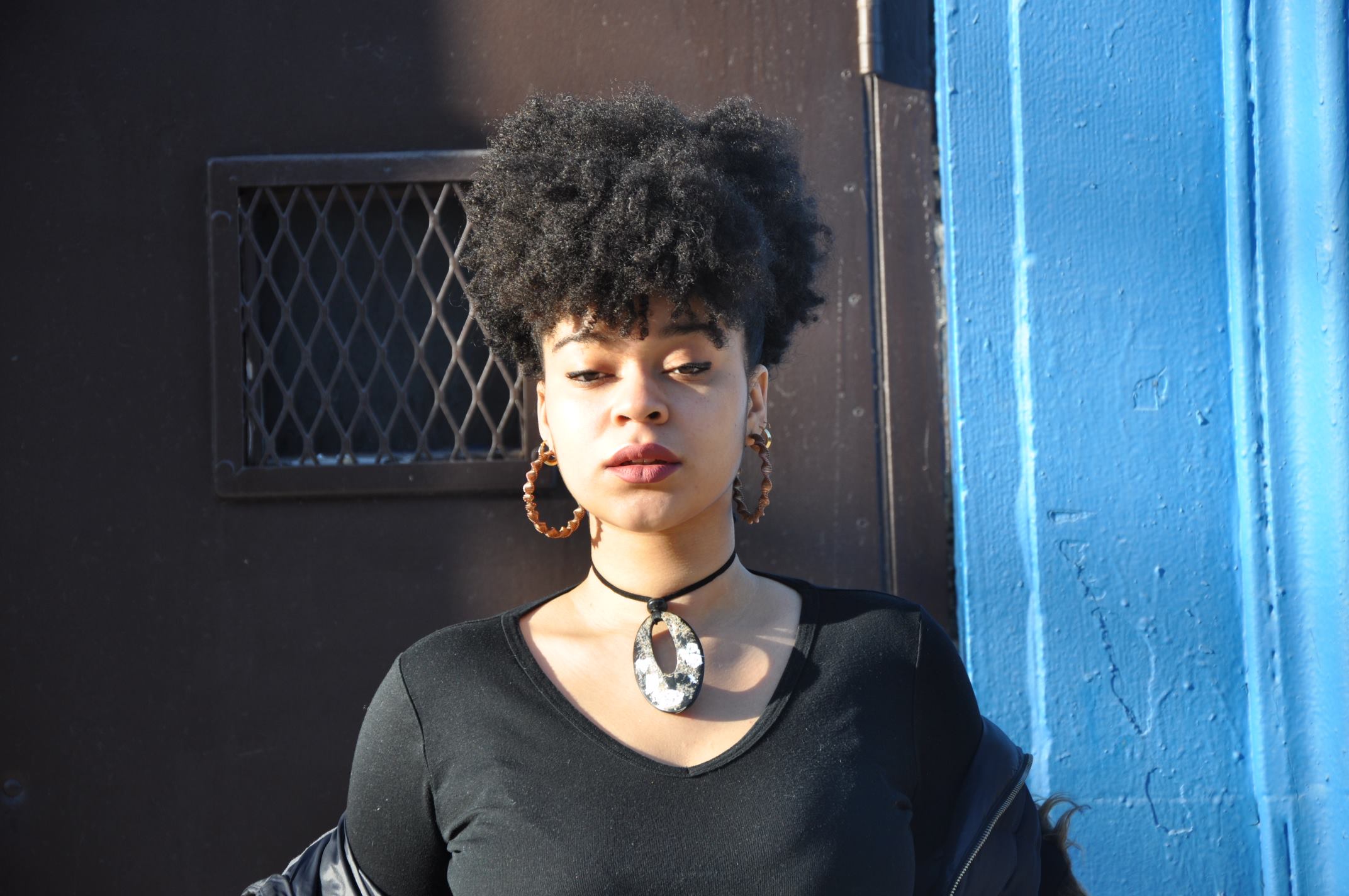 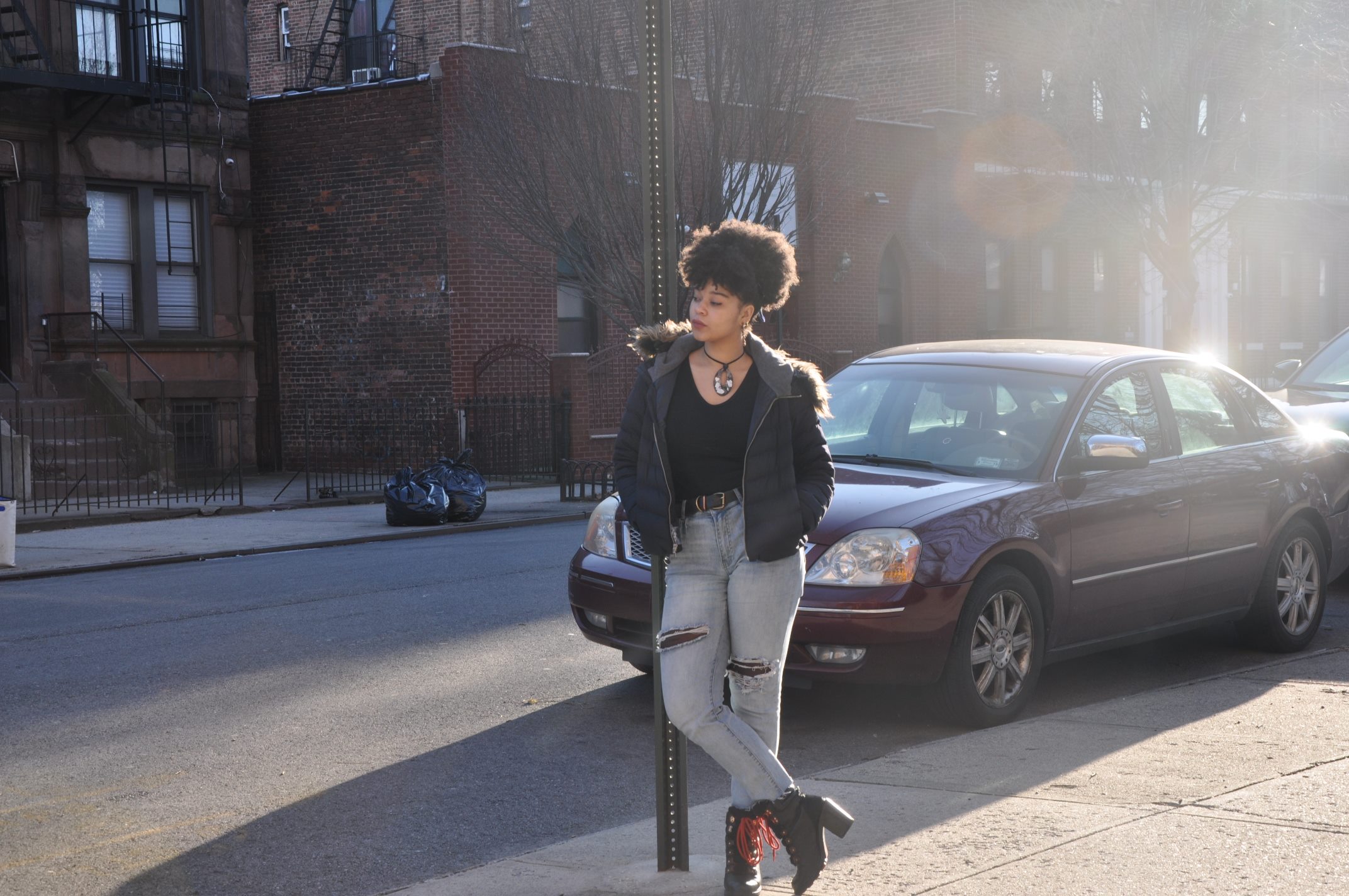 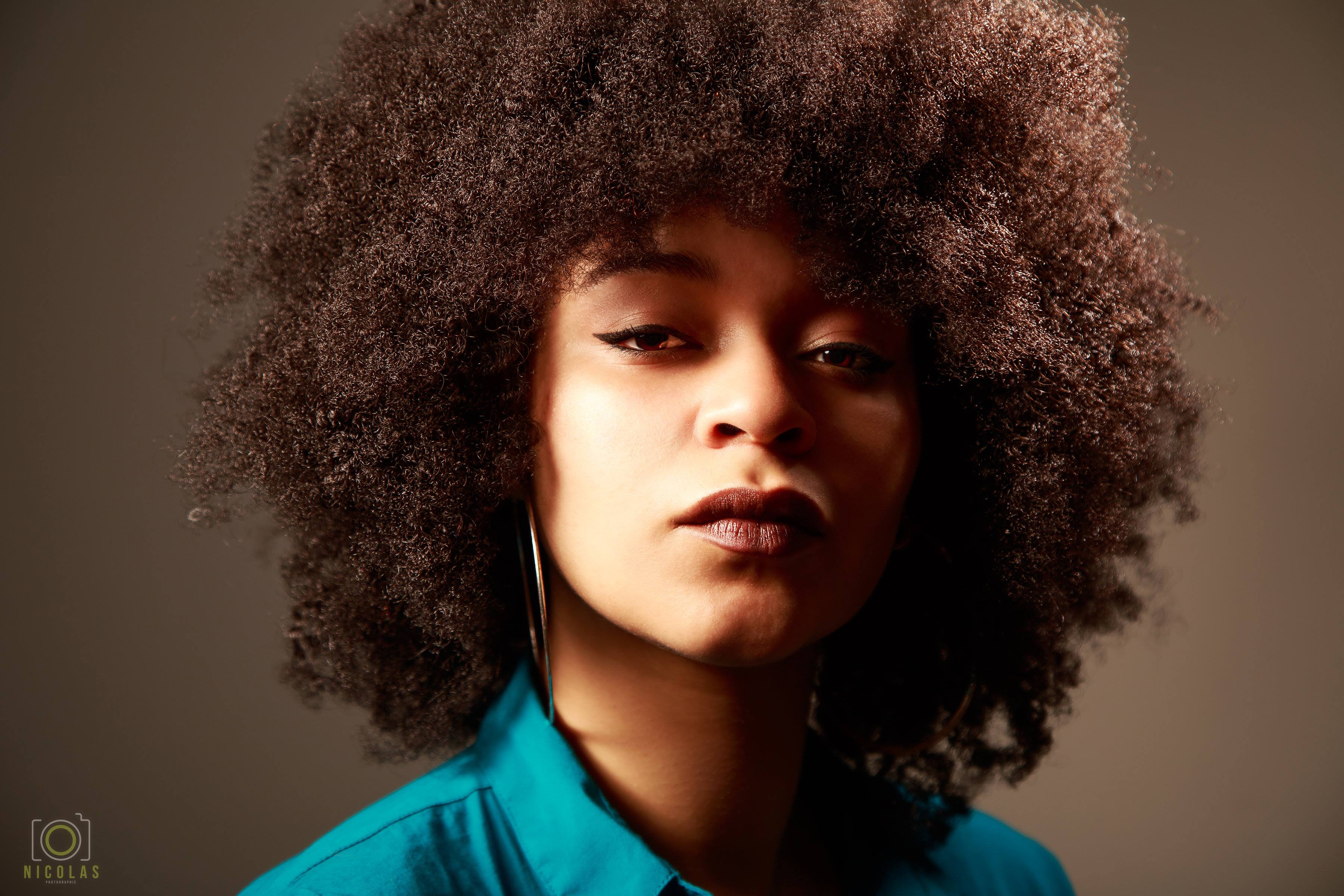 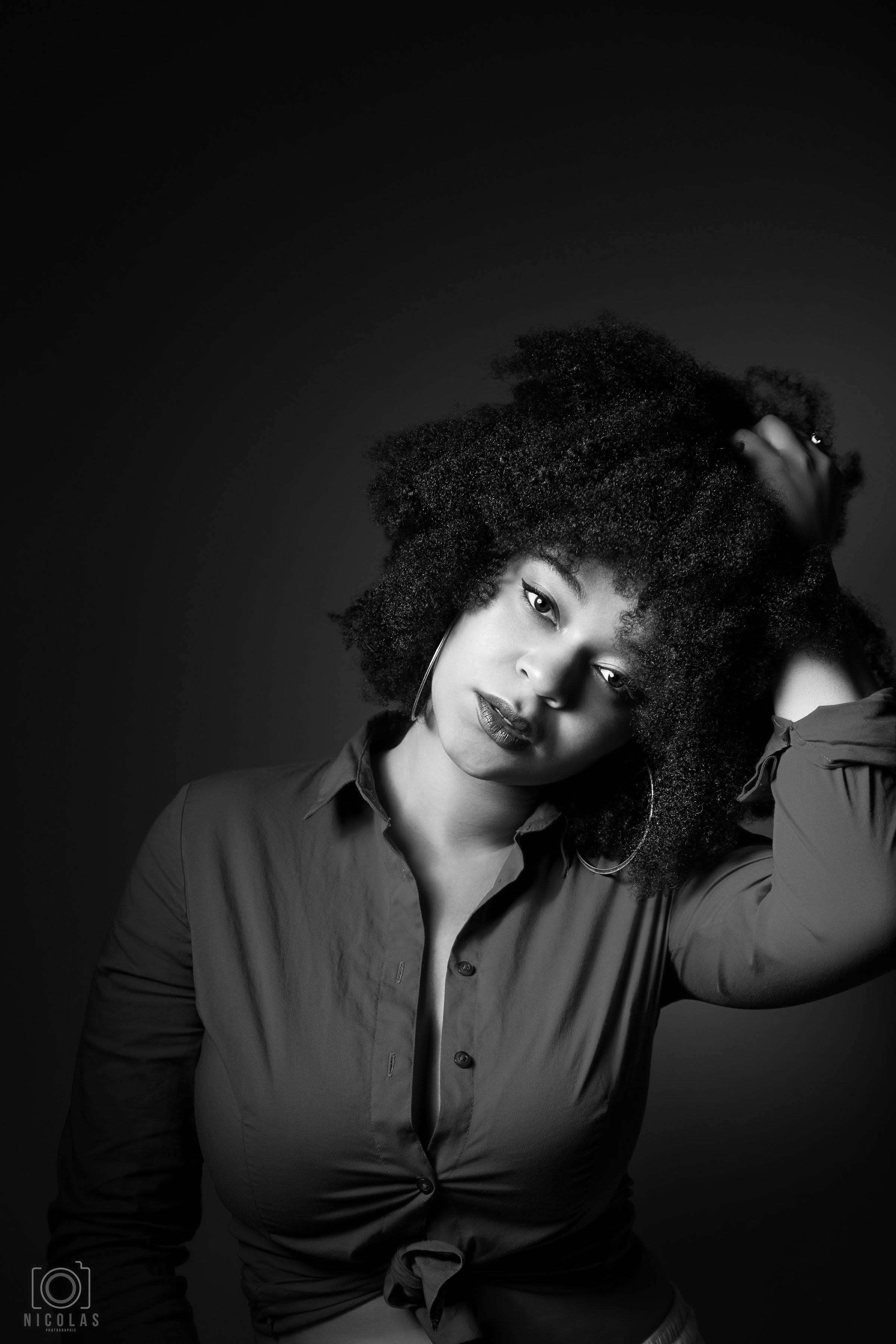 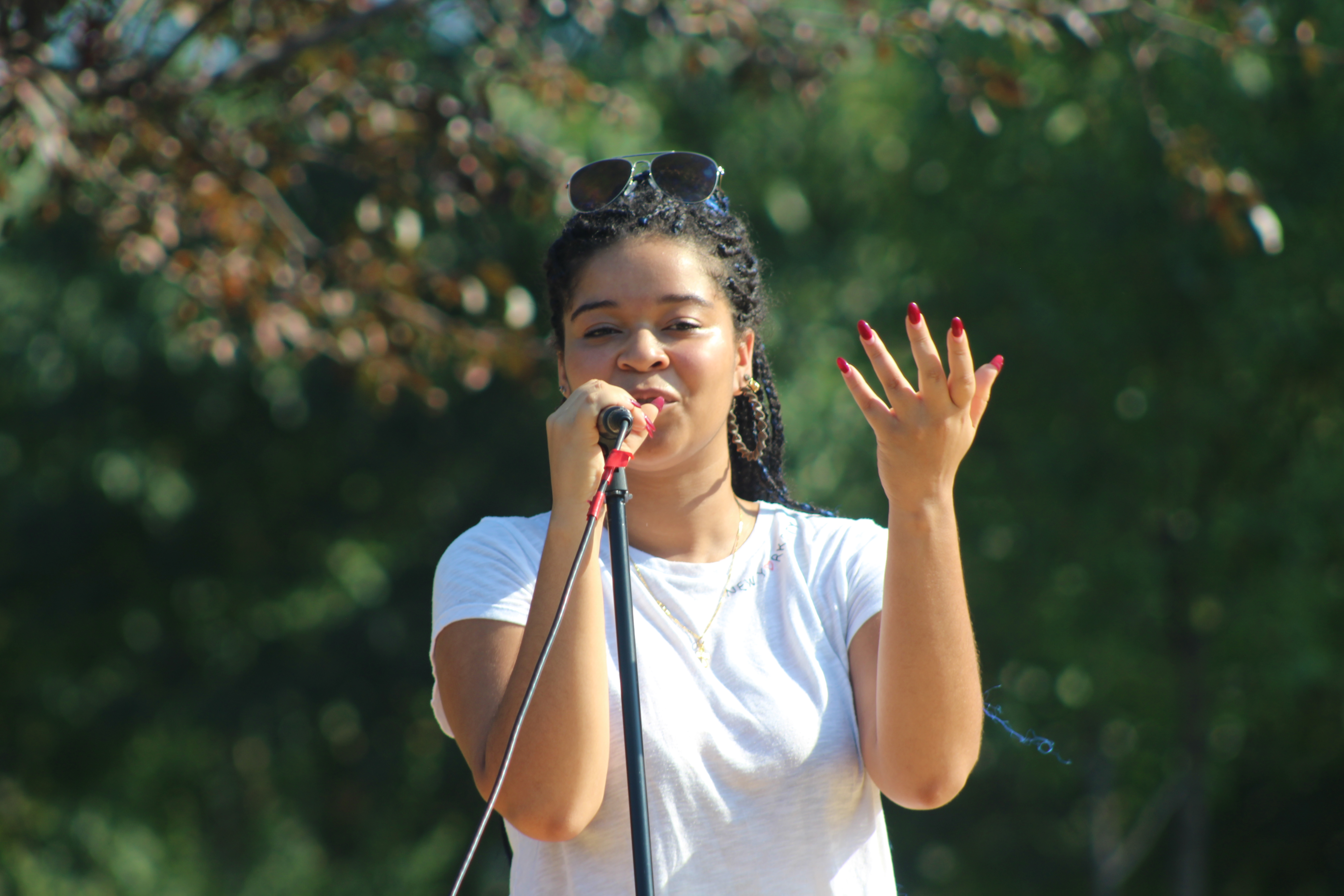 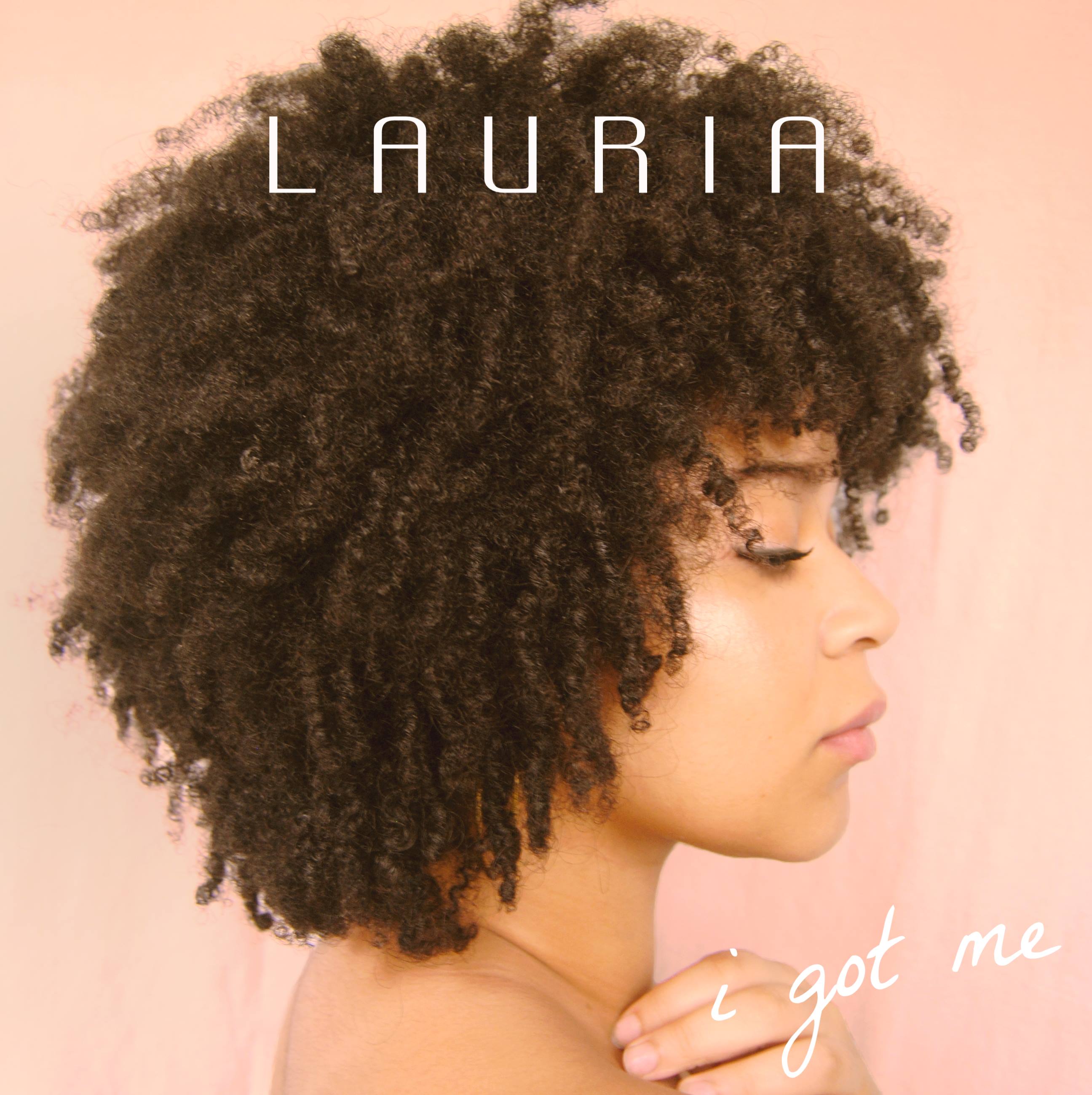 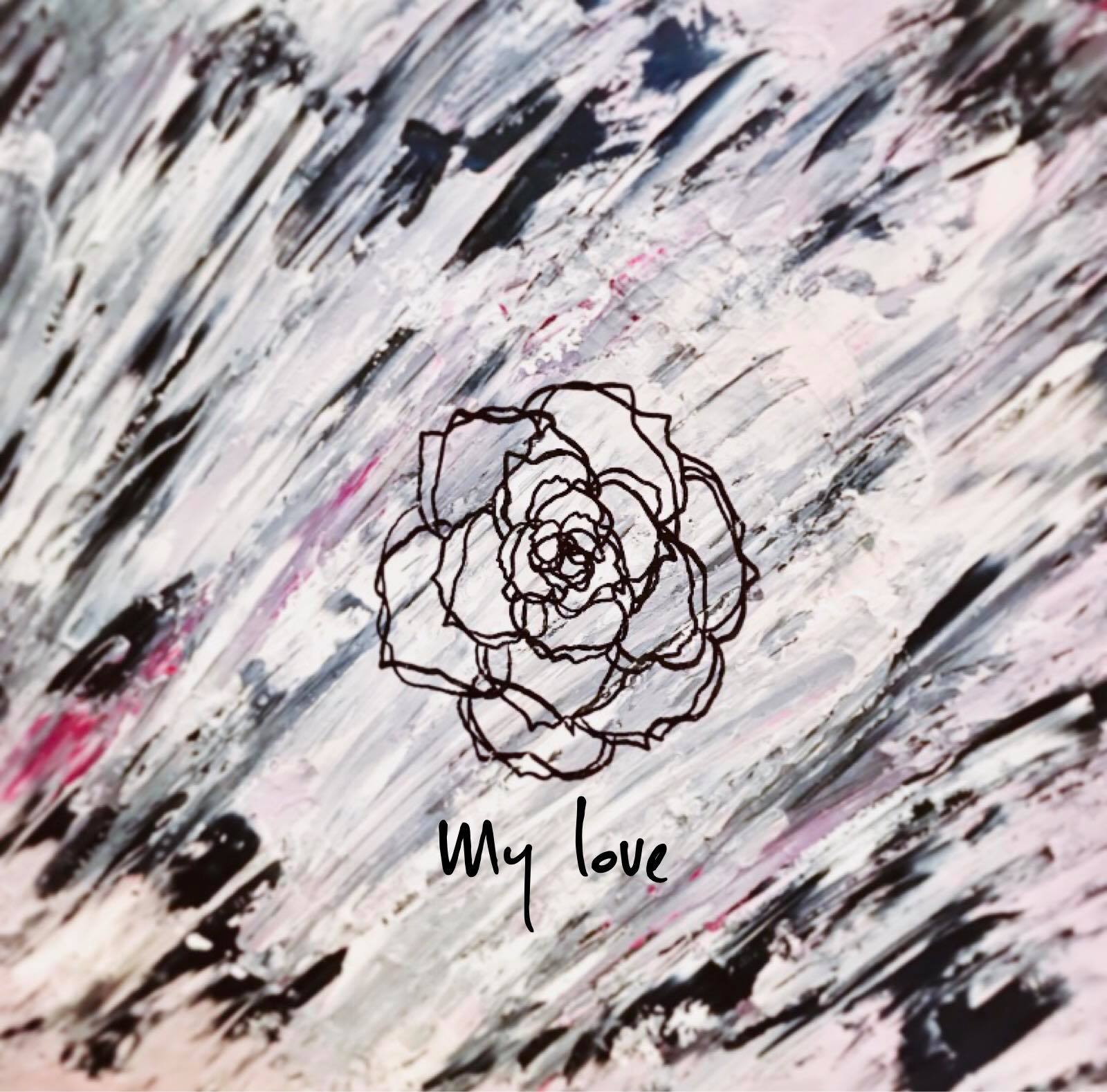